THE SUPREME COURT of OHIO & THE OHIO JUDICIAL SYSTEM

The Supreme Court of Ohio & The Ohio Judicial System 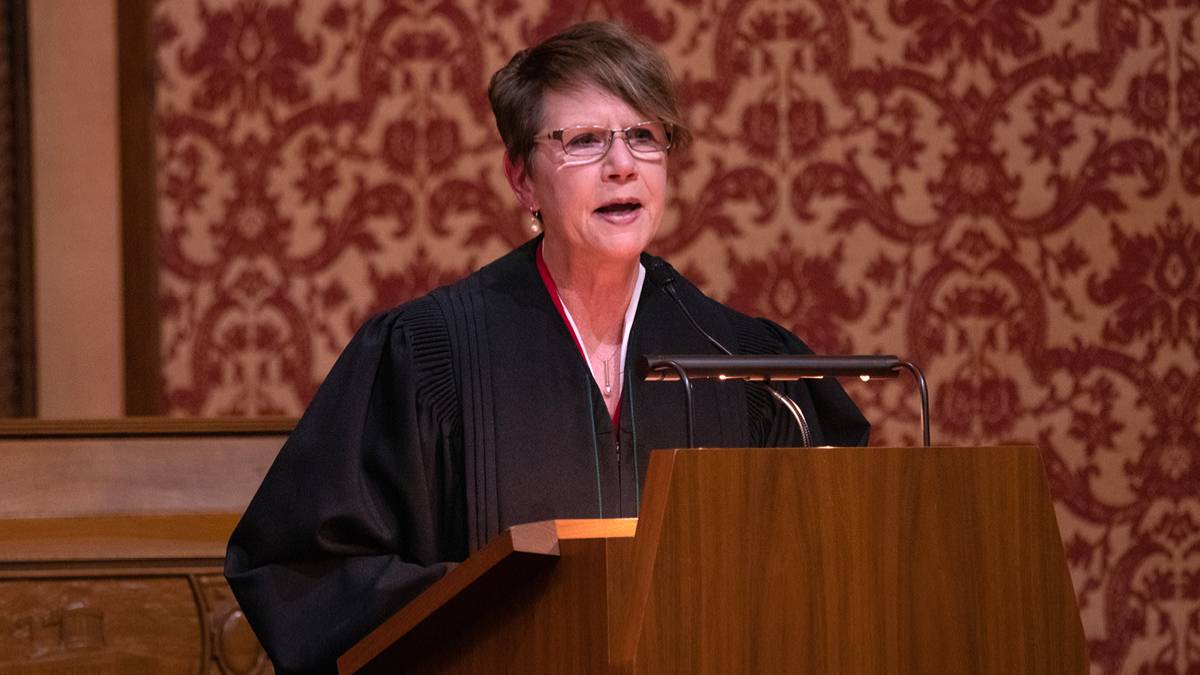 Chief Justice Sharon Kennedy shares her vision to improve the judicial system after being sworn in as the 11th person to lead the Supreme Court. 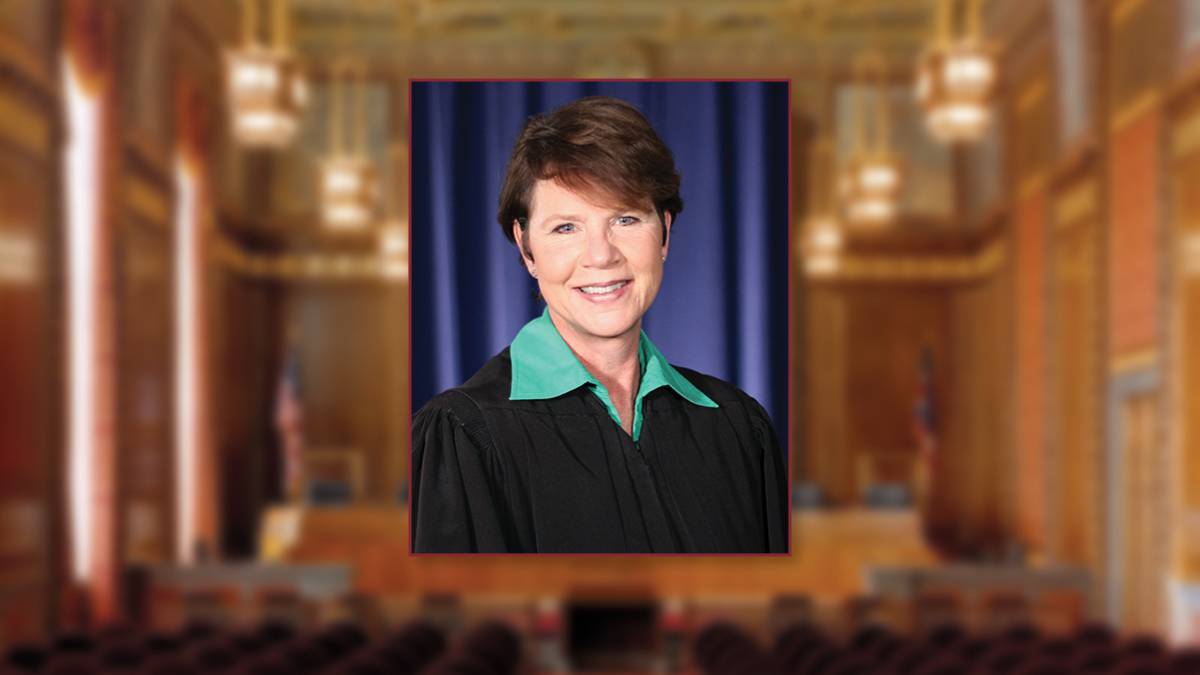 Watch the Investiture Ceremony of the Eleventh Chief Justice of the Supreme Court of Ohio Sharon L. Kennedy. 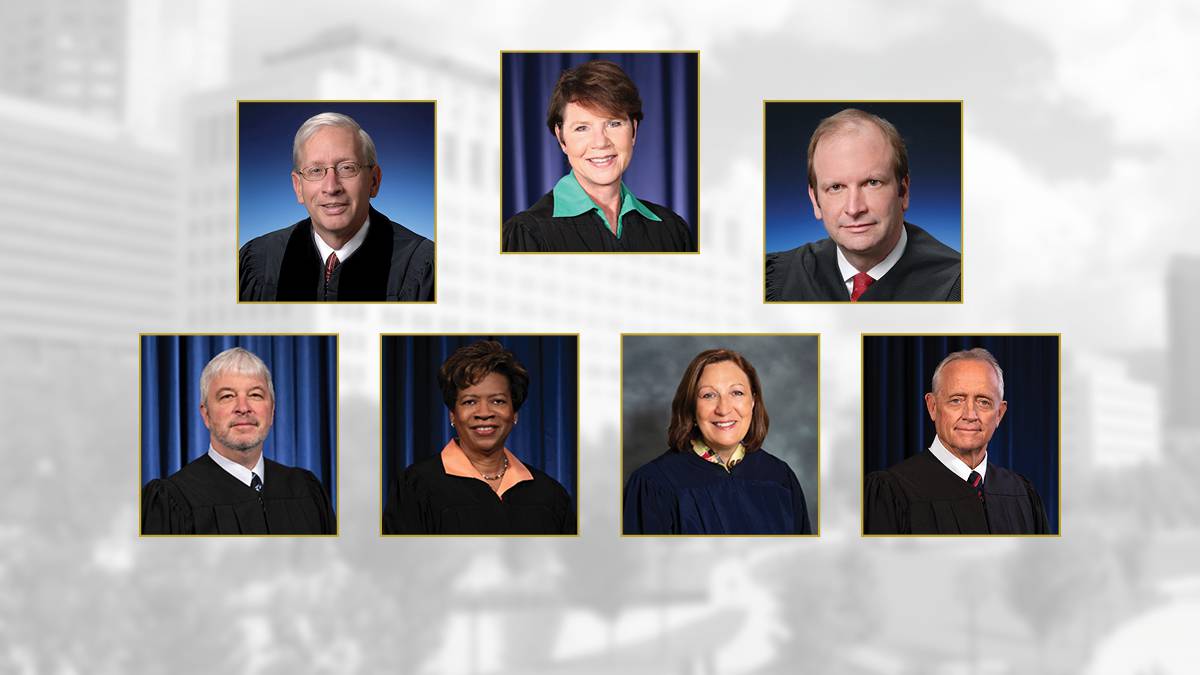 Learn more about the Chief Justice and Justices

Unauthorized Practice of Law: Amended regulations to enhance the process of reviewing claims.

In In re Sultaana, the Court denied Amirah Sultaana’s request to institute a legal proceeding.

Based on a felony conviction, the Court in In re Vick, suspended Gary Vick Jr. of Parma from the practice of law for an interim period.

News from the Supreme Court of Ohio

Ohio Courts in the News

View All News Media Information
Word files may be viewed for free with Office Online.
PDF Files may be viewed, printed, and searched using the Free Acrobat® Reader. Acrobat Reader is a trademark of Adobe Inc.